Seville is the third national urban destination. Thousands of tourists arrive every year to the city to discover its heritage, gastronomy, climate and traditions. Curiously, many of them come as "brothers and sisters", since Seville capital has been connected, for several years, with an important list of foreign cities with which it has established twinning.

Twinning is a concept whereby two cities or areas are paired to foster cultural links. This idea of "twinned cities" comes from the Europe of World War II, since at the end of it the objective was that the population establish greater ties and, to this day, has spread to all continents.

Seville is twinned with cities spread all over the globe, so, do you accompany us on this travel around the world?

The best-known  union is  since 1969 with the North American city of Kansas, giving name to one of the busiest avenues in Seville. We wrote months ago more in depth of it in our blog, click here if you want to read it https://www.hoteleuropasevilla.com/en/sevilla-y-kansas-city-ciudades-hermanas-1

Without leaving the United States, just a little eastward we find another "sister" of Seville. This is Columbus, the capital of Ohio, with which it strengthened ties in 1988. In the same continent, although already in the South, there are other cities twinned with Seville. The Colombian city Cartagena de Indias, which recalls its historical commercial link during the sixteenth century. Also Guadalajara, in Mexico, with whom formalized the relationship in 1984, Buenos Aires in 1976 and Havana in 2007. Finally, Seville also has a connection with some Spanish cities. This is the case with Jerez de la Frontera, Barcelona, Córdoba, Las Palmas de Gran Canaria, where what connect the two cities are two neighbourhoods with the same name: Triana. 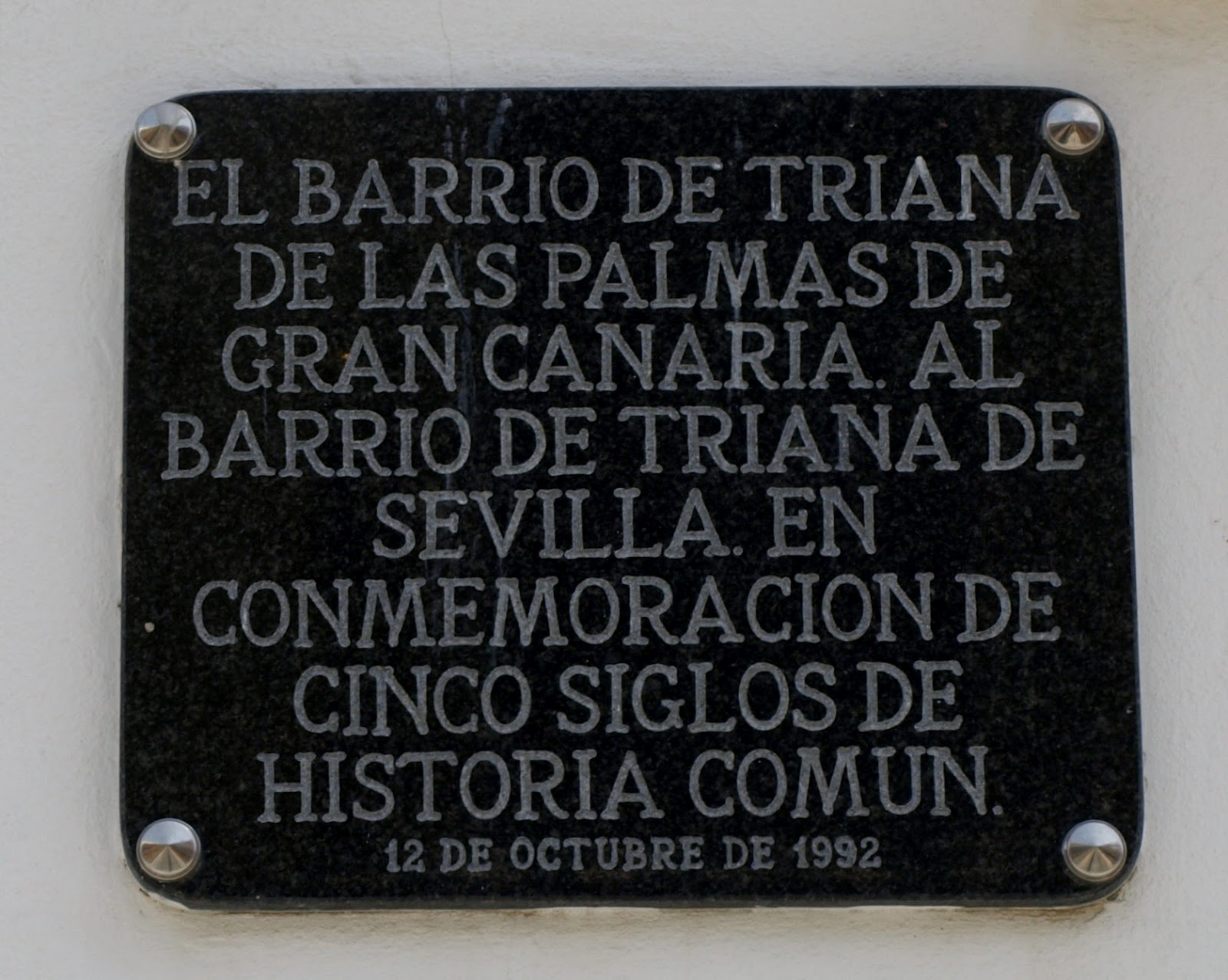